Castello district Venice is the biggest and the second, for inhabitants, of Venice town. It is also the only district that is not on the Grand Canal. It has been one of the first living area of Venice (V-VI century). The district takes its name from the castle who rised. It was built as defense from the attacks coming by sea. You can find also the Arsenale in this district, for centuries the biggest in the world.

Like the other districts, Castello took its shape in the high middle age thanks to colonies. In Castello you can admire the San Pietro di castello basilica , episcopal headquarters  until 1807, when Napoleon moved it in Saint Mark’s basilica. In the beginning, the district was divided in two islands, the Gemine and the Olivolo. Together they became the actual district. 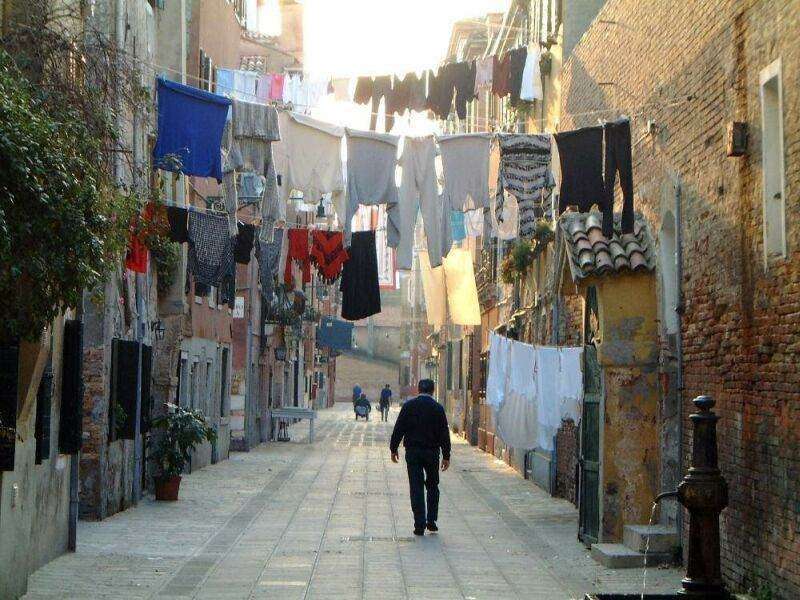 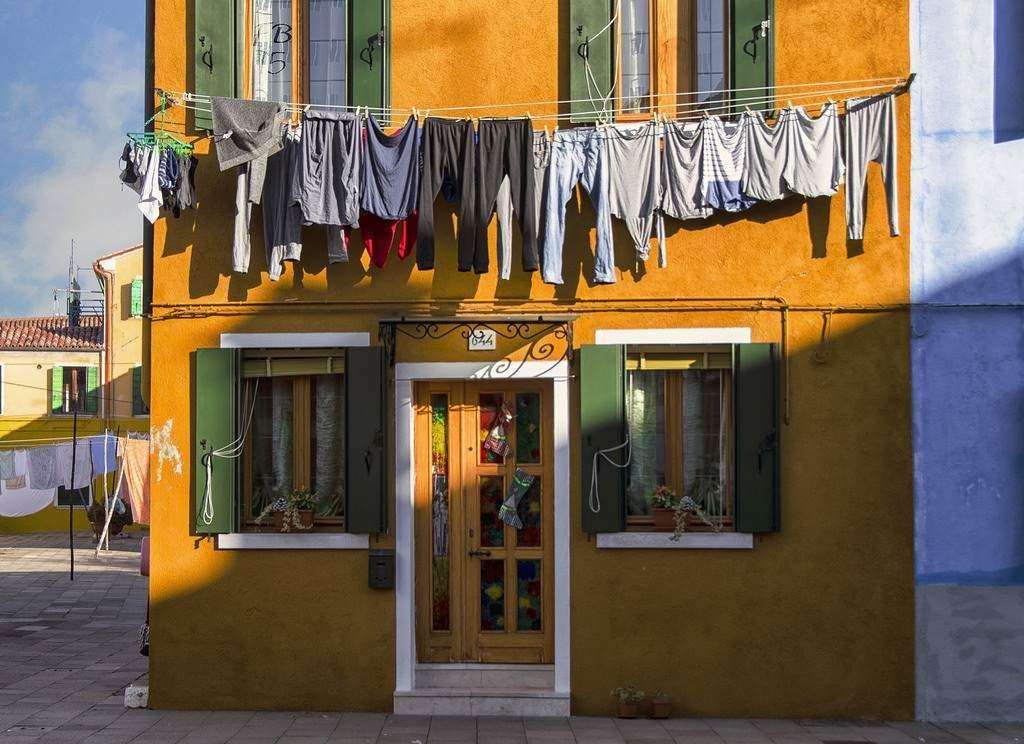 In Castello district Venice you can live an unique atmosphere where the heart of the real Venice beats.

If you are walking in this districtyou cannot miss some churches or some fascinating monuments. The ancient Arsenale, the historical Naval museum, the old headquarters of the granaries today hosts maritime memories of Venice. The church of San Francesco Della Vigna, built by Andrea Palladio, or church Santa Maria Formosa, was erected in the 12th century and the rebuilt in 1492, keeping its plan in greek cross. This church is located in a colorful square, surrounded by private palaces of different ages.

Castello district Venice hosts the international art exhibition Biennale and the gardens, a place where to relax for locals and tourists.

Comparing Venice to a fish, Castello could be the tale, being at the extreme East. Here you can live and fell the real Venice, between fish markets and typical stores.

Do not miss the opportunity to stay at the Hotel Bucintoro, located in the Castello district!