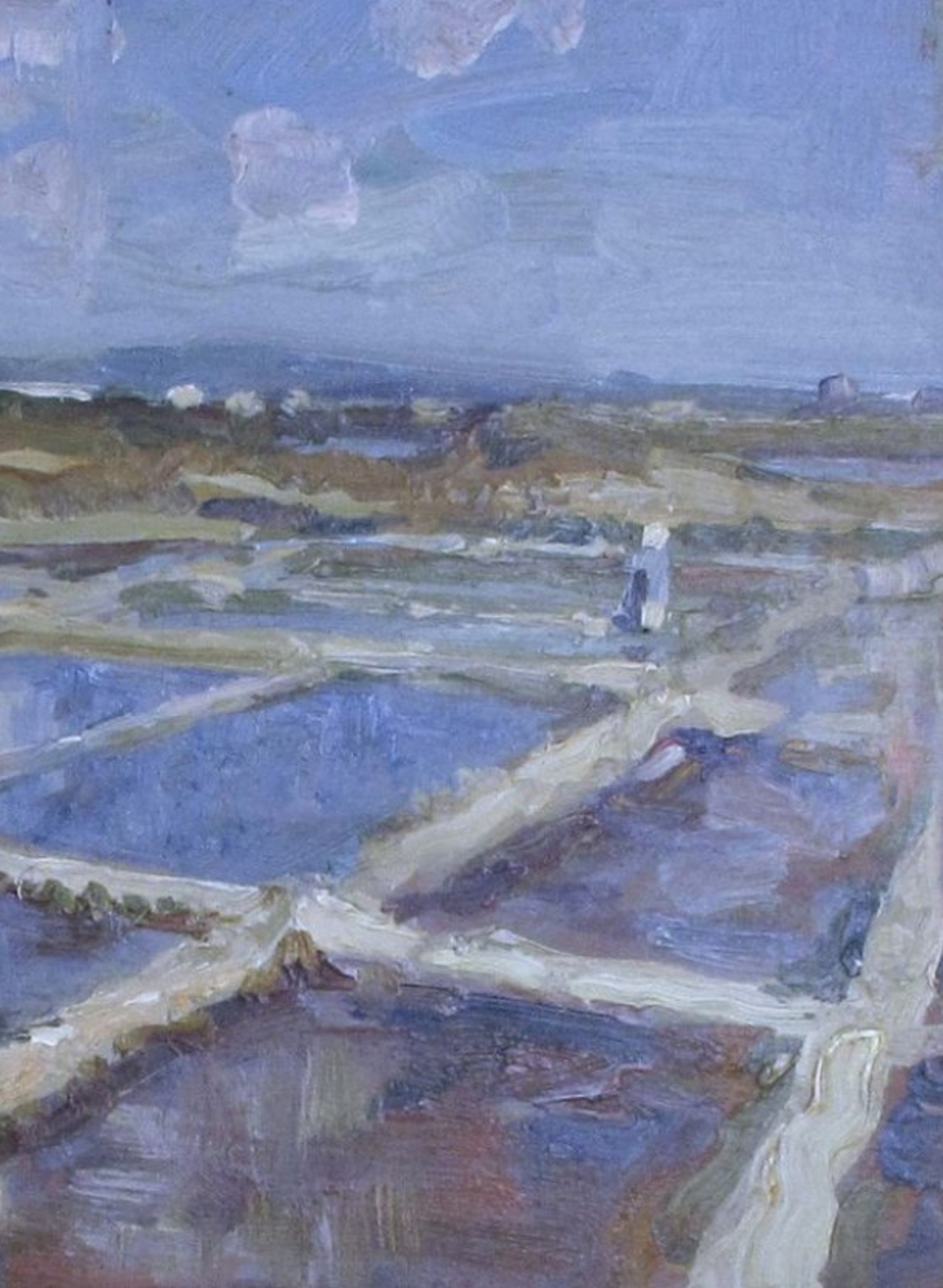 A hundred years after his death, the International Gallery of Modern Art of Ca 'Pesaro pays tribute to one of the most active painters in the Lagoon in the first two decades of the twentieth century, considered one of the supporters of the "origins of modern art in Venice ". The protagonist of Opera Bevilacqua La Masa's avant-garde, which had its first seat just in the palace on the Grand Canal, Umberto Moggioli's painting is capable of emotionally involving the viewer through a synesthetic suspension given by the highly personal sense of light, which reaches its peak expressive in the production of landscapes, mostly inspired by the "minor" and liminal Venice, of the lagoon islands and salt marshes, well represented by a selection of twenty works, including oils, drawings and etchings of the highest quality.

We use cookies to give you the best experience on our site. By using the website you agree to the use of cookies including third party.OkCookies info